This gets a bit technical with music-related terms. Apologies for that but it’s hard to explain it any other way.

When I made the decision to start taking testosterone, I was excited about the prospect of my speaking voice changing. I’d always felt self conscious about it, and wanted a lower voice. But as someone who has always loved singing, and as the director of a choir, I was worried about what would happen to my singing voice. 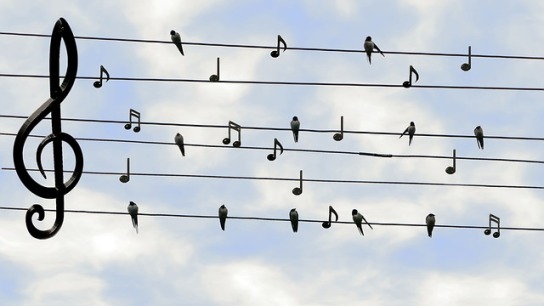 I knew my singing voice would inevitably change, but I didn’t know how much, and how difficult it would be for me to control my new voice as it dropped. I was warned that it might be hard to sing at all for a while. Given that I teach my choir by ear — so I sing every phrase to them for them to repeat back to me — I wasn’t sure how that was going to work out.

The changes were slow and subtle at first. Initially I noticed that my lower range expanded and became stronger quite quickly. Within a couple of months I was able to sing tenor which had previously been the part I struggled to reach low enough for. At that stage I could still manage the soprano (the highest part), but the quality of the sound I made started to deteriorate. As my lower range strengthened and gained resonance, the higher notes became reedy and more like a falsetto than a true soprano. After about five or six months on T I could still get the high notes out, but I sounded like someone who’d been breathing in helium. 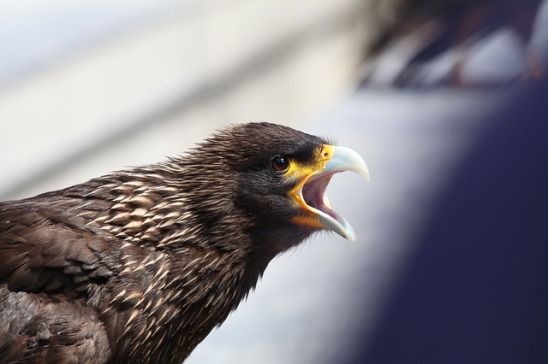 At that point I experienced a more sudden and noticeable voice drop, and the top end of the soprano was more or less wiped out. I started to rely on playing a descant recorder, or singing an octave down when I was teaching. Soon it was not only difficult to sing the soprano part, but also the alto. And where previously I’d always sung the bass part an octave up when teaching, that was becoming a challenge too and I could just about manage to sing it in the correct register.

This is when I noticed a peculiar problem that’s pretty unique to someone teaching a choir with a voice that’s going through male puberty. Once I started to switch octaves, it totally threw my choir. I realised that this is because when you sing, you instinctively pitch your voice in the place where you can sing the tune. But this is different for the average male and female voices. Someone with an adult male voice trying to sing along with a female voice will automatically drop down an octave. Likewise a woman or child trying to sing along with an adult male voice will instinctively pitch an octave up. 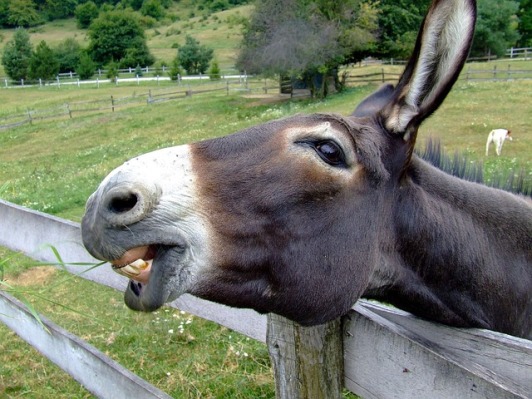 The problem for me, and my choir, is that at the moment my voice is stuck in a place that’s very much between male and female. I can sing almost as low as most cisgender men, but I don’t have the same resonance or sound quality that they do. So when I sing the bass line in the correct register, the basses in my choir still try and drop an octave below me — which puts their voices in the basement and is impossible for them to manage. Conversely when I sing the soprano part an octave down, the sopranos still try to match my pitch and usually end up singing too low. So it’s all fun and games as I have to try and sing higher, and then I squawk and make horrible noises. But as someone in my choir said to me this week when I came out with a sound like a dying donkey, “We’re not laughing at you, we’re laughing with you.” I guess that’s the best I can ask for 🙂